We spent Christmas in a cabin along the Shenandoah River, just west of Shenandoah National Park. The weather was warm enough to paddle, so we paired up siblings and went head to head in canoe races up and down the river. It was rare for all of us to have a holiday break together so we naturally had to make the most of this occasion. I had never been to the town of Shenandoah (population 2354 in 2013) before this outing. And as we drove through this sleepy town, it was hard for me to imagine that this place served a key role during the civil war. There were three iron ore furnaces around this town which smelted raw iron into pig iron. Apparently in the days before the war, this pig iron was shipped down the Shenandoah River to Harpers Ferry in West Virginia. During war time, these goods were transported by wagon to Gordonsville, VA and then subsequently by rail to Richmond where it could have been used at the Tredegar Iron Works. Both of these Virginia mountain towns now are peaceful and quiet as can be. I was especially impressed by Gordonsville’s display of Christmas Lights. It was certainly a welcoming sight while driving through the winding, dark and foggy roads of the mountains. 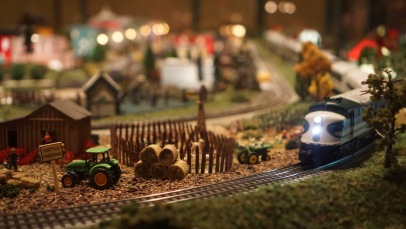 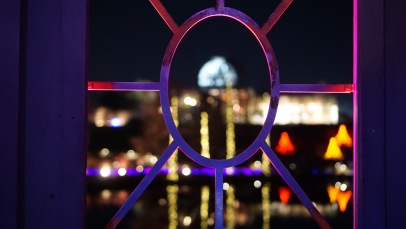 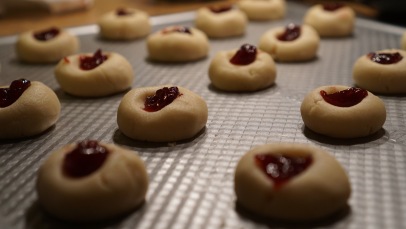 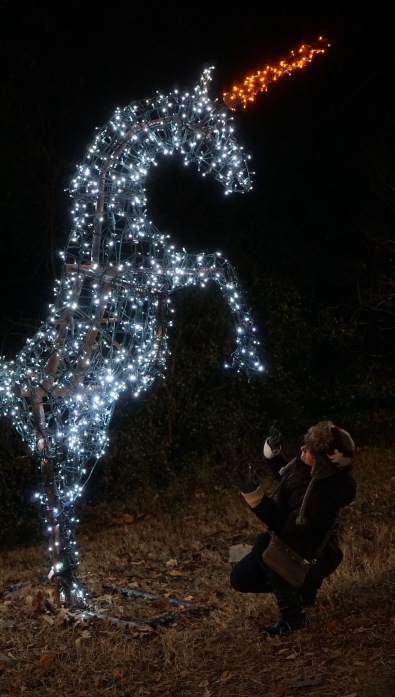 I just realized that I have not been able to produce any new videos of canoe trips this year. I have several projects in the works right now but they have yet to be polished. I’ve been very happy overall with the performance of the Sony a6000 both as a still and video camera. Lately I’ve been experimenting with different lenses and shutter speeds in videography and have been able to catch some pretty decent footage. For our trip in Quebec, I also brought along an external audio recording device to see how the audio quality would compare to the native mic. Here is a demo reel of random shots I was able to capture in 2016.

As the holidays come to a close and a new year around the corner, I look back at how much time I was able to spend with family and friends and the total number of nights I camped outdoors. While it was a good year for paddling and hiking, the total number of nights I spent outdoors, totaled just five. Four of those nights were in the La Verendrye Wilderness Reserve of Quebec, Canada and the other night was spent camping in St. Mary’s Wilderness. I’ve made up my mind….in 2017, I’m going for double digits. Happy New Years to all!

The changing of the seasons is always a special time in Virginia. Although the summers can be uncomfortably hot and humid, I’m always sad to see it go. Before the official end of summer, we traveled out to the Blue Ridge Mountains in George Washington National Forest to hike Spy Rock, near Montebello along Route VA 56 West. The hike is of moderate difficulty at 3.2 miles and we paired it with a quick run up Crabtree Falls, the tallest waterfall in Virginia. 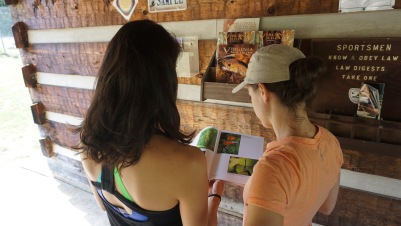 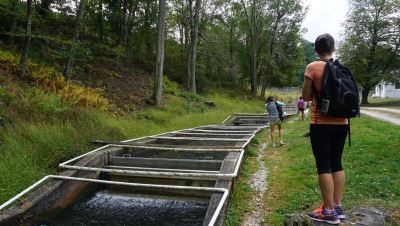 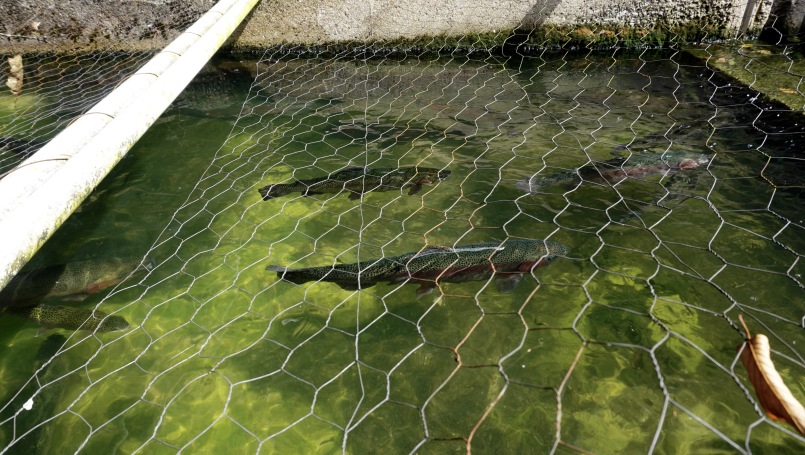 In the mountains, the climate was noticeably different; it was at least 10 degrees cooler and the earliest hints of yellow and orange leaves signified that fall was already here. The trails at both hikes were packed filled with people as we expected on a pretty Saturday. We parked at the Montebello Trout Hatchery because the main parking lot was already full. This gave us a nice opportunity to examine the rainbows, browns and brook trouts that were being raised. While only the brook trout is native to Virginia, the browns and rainbows are a popular trout species to raise since they grow to massive sizes and promote a healthy fly fishing culture in the Virginia mountains.

The hike up Spy Rock took us along a rocky road for the initial segment until it intersected with the Appalachian Trail to take us to the top of Spy Rock. The view atop is impressive, allowing a full 360 degree view of central Virginia. We ate a quick lunch and made our descent and back into the car along VA 56 to Crabtree Falls. We then ascended the first mile up Crab Tree Falls to view the lower falls. The water was slow flowing at the end of summer but still a magical sight. On the way home we visited the Albermarle Ciderworks for a cool drink and dinner in downtown Charlottesville. I am sad to see summer go but excited for all the things fall has to offer: camping, changing colors, harvests and of course the start of the holiday season. Cheers to Summer 2016. 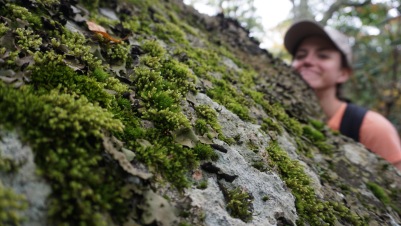 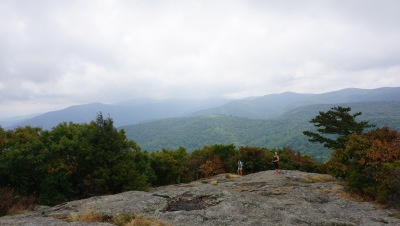 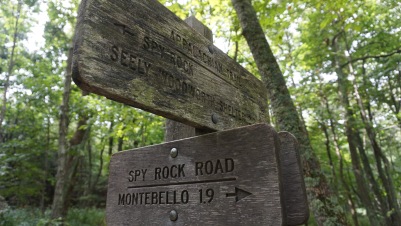 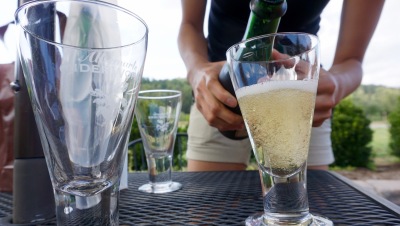