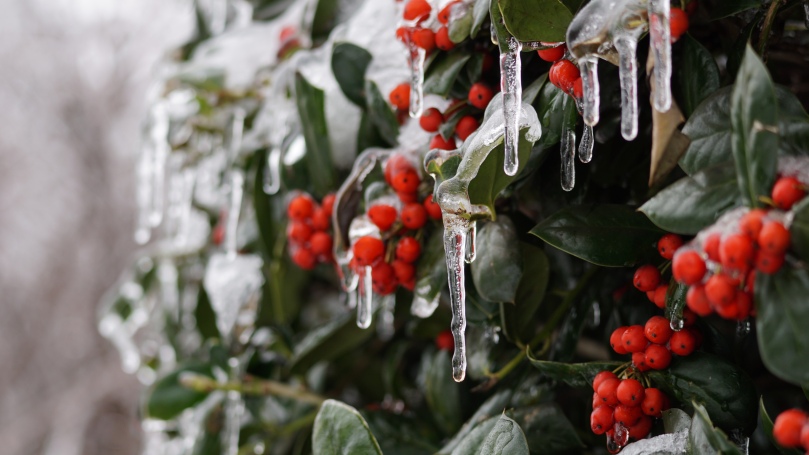 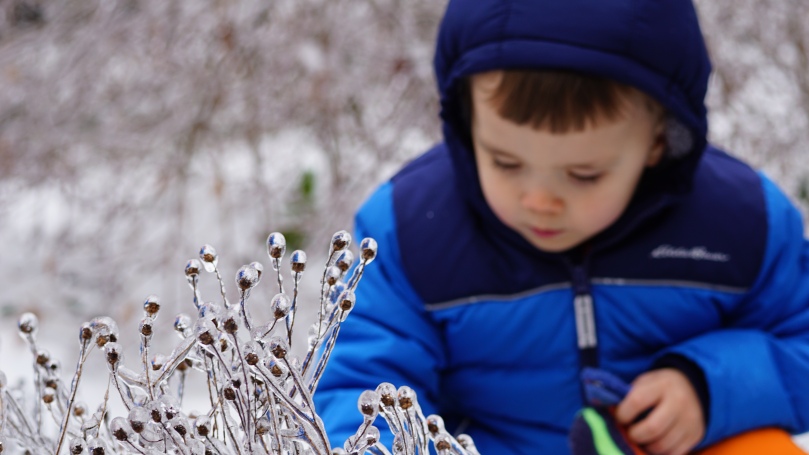 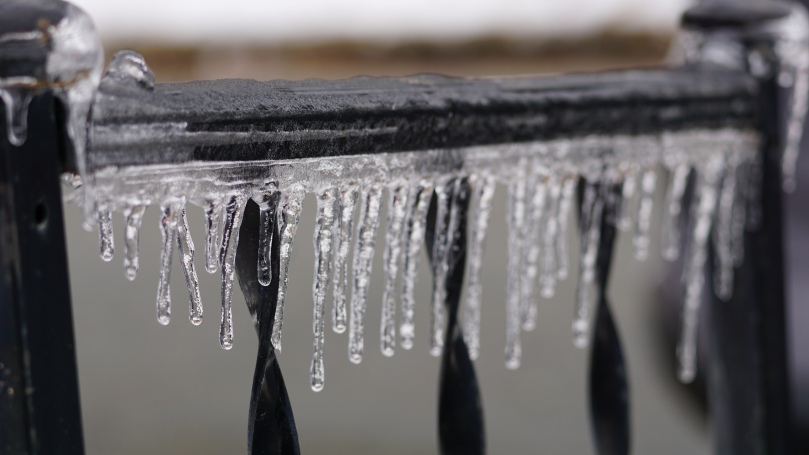 December 9, 2018 – We were hit with an early and unexpected snowstorm, accumulating over 13 inches in Richmond, Virginia. This is certainly an early start to the snow season for us and much heavier than in the past. After a review of the Richmond weather records dating back to 1897, the heaviest snow that occurred earlier than Dec 10 was 7.3 inches on Nov 6-7, 1953. The record for December snowstorm for Richmond was 17.2 inches on Dec 22-23, 1908. Stay safe out there.

The Winter Storm Helena arrived to Richmond, Virginia on January 7, 2017, making it the River City’s first official snowfall of the year. We received over 8 inches of snow and with temperature highs around 20s F, it created for the perfect winter wonderland. We spent the weekend playing and exploring this new landscape, blanketed in snow. 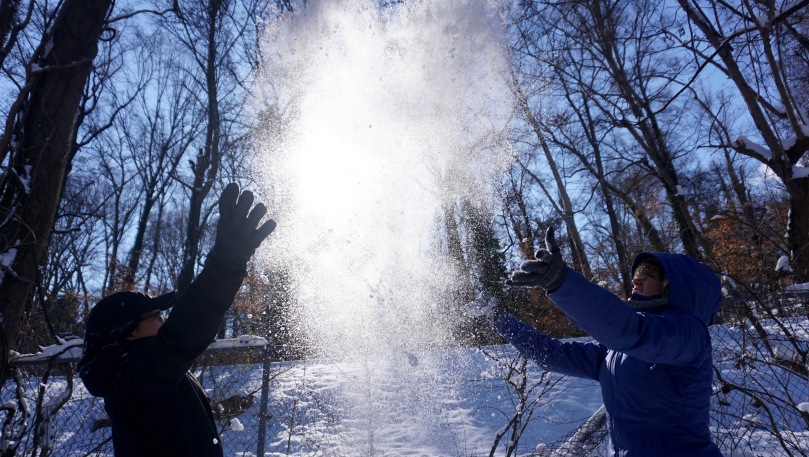 We first dominated the slopes of Forest Hill Park and somehow ended up on local TV. We were a little older than the average sledder by about 20 years but that didn’t stop us. We drank at the local craft brewery (Ardent) and hung out at cafes. Despite the condition of the roads, we all gathered to celebrate the wedding of some old friends. The snow made for some great pictures for them. 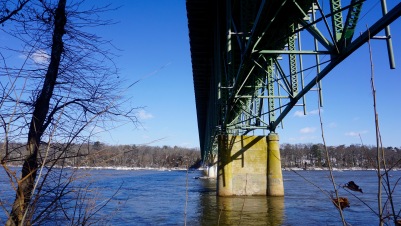 Unlike your northern US cities, snow in Richmond falls maybe 3-5 times a year. The average US city accumulates 26 inches of snowfall per year. In Richmond, the yearly average is about 12 inches. The city is not really equipped to deal with it, and as a result, everything essentially shuts down. Everyone is in full relaxation mode – getting outside to build snowmen, sled down the hills or gather at breweries. I sure do miss snow.

Richmond under 6 inches of snow